If you were one of the 6,800 paid subscribers, or even just had a free account, you probably know by now that Everpix is shutting down its cloud photo service on Dec. 15, 2013.

I liked this service (and its founders) a lot. I've posted a piece on the Nimble Journal titled, This One Hurt: The Closing of Everpix. If you were a fan, you might want to take a look. 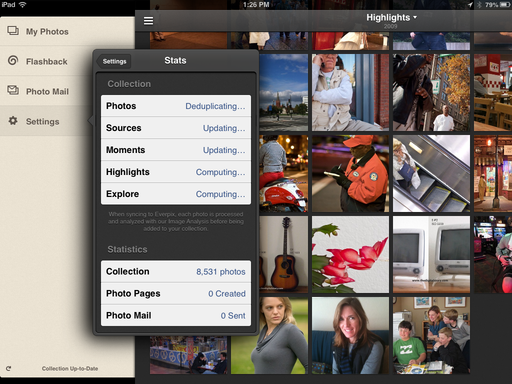 Everpix updating in the background while being used on an iPad mini.

I also have an interview with Wayne Fan and Pierre-Olivier Latour (two of the founders) recorded in San Francisco on June 26, 2013. It's interesting to me to listen to their comments, only 5 months ago, in light of the December shut down.

It's tough to see a good idea get cut down before reaching its potential. Maybe something new, with better backing, will rise out of the ashes. 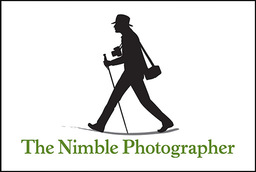 You can comment on Everpix via my Nimble Journal post This One Hurt: The Closing of Everpix 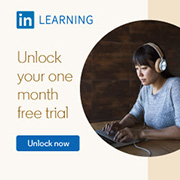 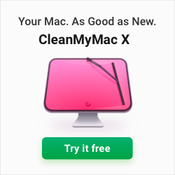 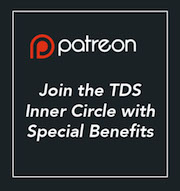 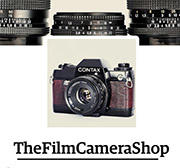 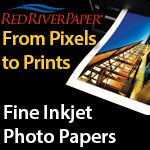 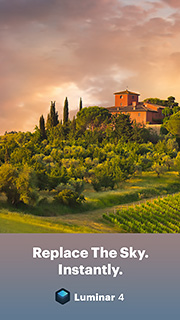